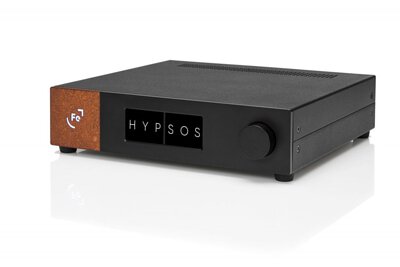 Brooklyn DAC+ was launched at RMAF 2017 in October 2017 and is now shipping. It replaces Brooklyn DAC which has now been discontinued.

In other words Brooklyn DAC+ has the same features as Brooklyn DAC but improved sound. It’s not a huge improvement, but noticeable, as Brooklyn DAC is still excellent sounding and best value in the price category when compared to competition.

Brooklyn DAC+ is now in stock and shipping. Brooklyn DAC remaining stock is being sold as well and available while supplies last. 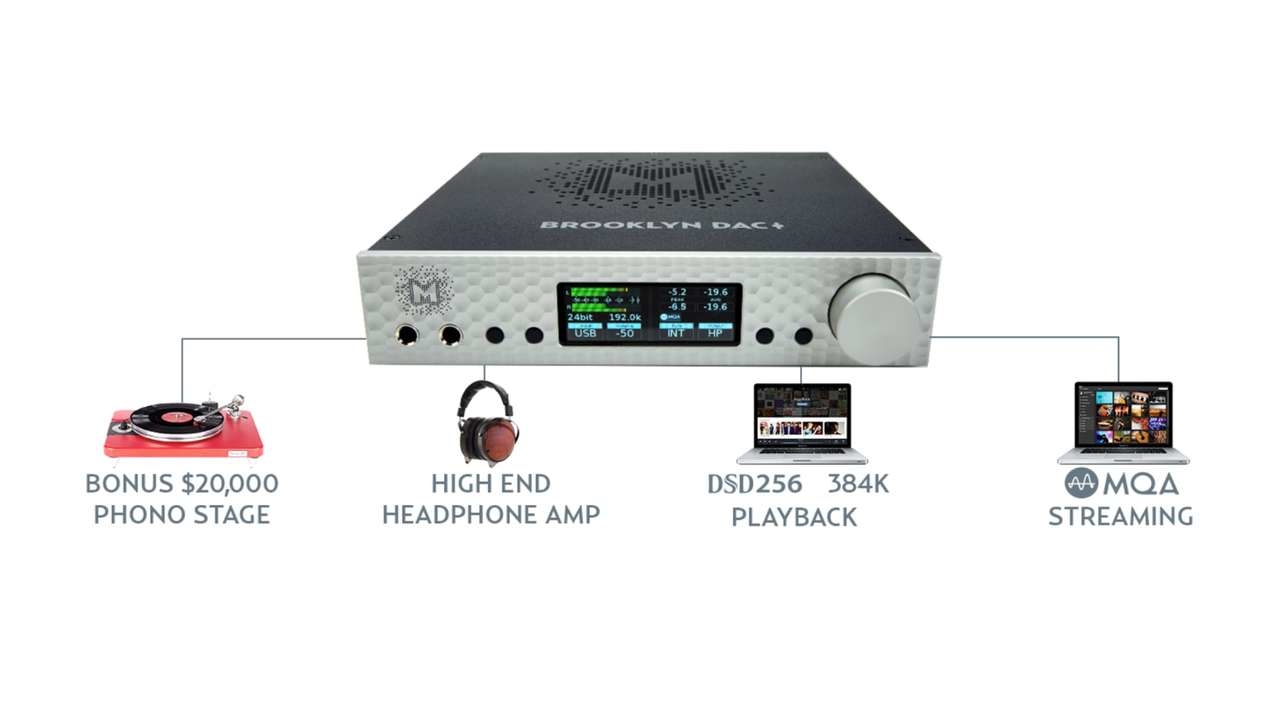